Is hemp and CBD legal? 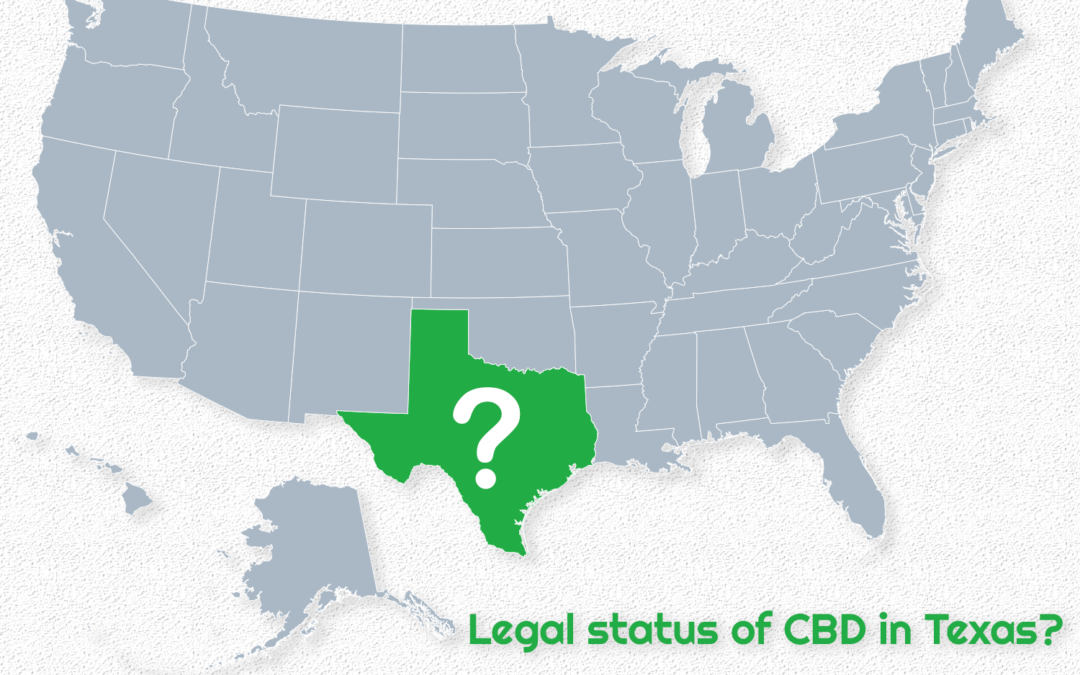 CBD Sacred Leaf Hemp Oil comes from industrial hemp and is completely legal to buy in all 50 states of the USA.

We’d like to clear something up. As the two main ingredients in the cannabis plant, it can be easy to confuse CBD and THC.

But other than both being called cannabinoids, they are not the same thing. High levels of THC are commonly found in the popular plant but less so in the case of CBD. It makes sense, then, that THC can send you soaring on a high while CBD is reassuringly non-psychoactive. Disappointing to recreational users, perhaps, but brilliant news for the thousands of people looking to benefit from its proposed curative properties without enduring unwanted side effects.

CBD doesn’t contain the same psychoactive properties as THC meaning it can be ingested without the side effects usually associated with marijuana or cannabis. So it’s not hard to see why it’s fast becoming a popular addition to people’s daily and dietary supplements.

CBD Sacred Leaf Hemp Oil is the highest quality hemp oil available and has been described as giving a feeling of well-being and alertness. Research CBD Hemp Oil to learn about its many benefits.

Americans Have Been Misled About Hemp Facts

The cannabis plant species can be grown as hemp (which has a weak amount of natural THC — the widely known psychoactive property) or marijuana (which over centuries has been selectively bred for higher and higher THC ). Hemp has been grown for over 5,000 years for its fiber – used for rope, twine, fabric and so on. Since at least 1500 BC, hemp has been widely used as medicine. Many scholars believe that the gall and vinegar, or myrrhed wine, offered to Jesus immediately after the crucifixion was, in all probability, a preparation of hemp. Queen Victoria used hemp extracts for menstrual cramps and anxiety. Her reign from 1837-1901 paralleled the explosive growth of hemp based medicines. From 1842 to 1900, cannabis made up half of all medicines sold. From 1850 to 1937, the U.S. Pharmacopeia listed cannabis as the primary medicine to treat more than 100 separate illnesses or diseases.

The Start of Hemp Prohibition

Unfortunately, Americans have been denied the healing effects of cannabis since Harry Anslinger, head of the Federal Bureau of Narcotics (1931-1962), pushed through legislation that had been crafted in secrecy for 2 years. The result was the 1937 Marijuana Tax Act that made hemp and marijuana illegal for any use. Historians believe Anslinger’s actions were at the behest of Randolph Hearst and Dupont petrochemicals. The machine had been invented to easily strip fiber from hemp. Therefore, a high-quality paper could now be made cheaper than using the traditional wood pulp. Randolph Hearst owned millions of acres of forest land that supplied paper for his newspaper empire. With this new invention, Hearst’s land would be worthless. Dupont was against hemp for a similar reason. Although more expensive to manufacture, hemp fiber was a far superior fiber to the new nylon fiber Dupont was producing. However this same invention would also make hemp fiber less costly to produce; therefore, lowering nylon fiber’s value. Both men would incur large financial losses due to this invention. What if they could stop this threat by outlawing Hemp? Anslinger and others utilized tabloid sensationalism (via Hearst’s newspapers) to convince members of Congress and the public of the dangers of hemp using the relatively new word marijuana (Spanish slang for cannabis). The American Medical Association (AMA) and the pharmaceutical industry testified against the Tax Act because cannabis was known to have so many medical uses with no observed side effects. Dr. William Woodward who was both a physician and an attorney for the AMA testified on their behalf. He said; in effect, that this law passed in ignorance, could possibly deny the world a wonderful medicine, especially now that the medical world was just beginning to discover which ingredients in cannabis were active. Woodward told the committee that the only reason the AMA had not come out sooner against this legislation was that they had not been made aware that the “killer weed” in question was one and the same as the cannabis used in America by the medical community with perfect safety to treat scores of illnesses for over 100 years. Dr. Woodward and the AMA were quickly denounced by Anslinger as well as the entire congressional committee, and curtly excused. At this point, cannabis – hemp and marijuana – was 100% illegal and NO further medical studies were done for nearly 30 years worldwide due to America’s demonization of this drug.

America Has Been Cheated Out of the Amazing Benefits of Hemp

Finally, in 1964, Professor Raphael Mechoulam and his colleague, Yechiel Gaoni, at the Weizman Institute of Science in Israel, isolated, analyzed and synthesized the main psychoactive ingredient in the cannabis plant as tetrahydrocannabinol, or THC. Ruth Gallily, a professor emerita of immunology at the Hebrew University of Jerusalem, has studied another main constituent of cannabis that is cannabidiol, or CBD. CBD is nonpsychoactive and is considered a powerful anti-inflammatory and anti-anxiety agent. Israeli researchers state CBD can be beneficial for a variety of illnesses and conditions; including but not limited to stress disorders, cancer, arthritis, migraines, PTSD, chronic pain, many neurological disorders, recovery after a heart attack and much more. Professor Mechoulam, now 84, stated in an interview that he has been urging producers over the years to grow cannabis with less THC and more CBD. (Nonmedical marijuana growers have little interest because CBD has NO psychoactive properties.) Taking Professor Mechoulam’s advice, a government-approved medical marijuana farm, Tikkun Olam, began working on a high CBD and low to no THC strain of cannabis. After years of careful breeding, they developed, Avidekel, a strain rich in CBD but with little to no THC. This breakthrough has allowed tens of thousands of Israelis to enjoy the health benefits of CBD.

In 2003, the U.S. Department of Health and Human Services filed a U.S. patent on CBD (#6630507) that covers CBD treatment for various neurodegenerative and inflammatory disorders. Because of the February 6, 2004, Federal Court Ruling Nos. 03-71366, 03-71693, every US citizen can legally use CBD (extracted from industrial hemp high in CBD without illegal amounts of THC). The American medical community had come to believe (or been “brainwashed”) in the years following the 1937 Marijuana Tax Act that cannabis had no use as a medicine. Only now have they come full circle on cannabis, realizing what their predecessors knew 100 years ago. CBD oil is simply the most exciting outcome of this current thinking regarding cannabis. Their belief is that CBD oil is not negative or illegal but that it should be embraced and used for its many health benefits. As a result of his investigative reporting, Dr. Sanjay Gupta, CNN, completely changed his stance on medical marijuana, cannabis, and hemp. (Prior to his research, he thought people “needed” medical marijuana to justify getting “high”). Dr. Gupta featured CBD miracle stories in his special documentary series called “Weed” that first aired in 2013. The world was astonished by the people he profiled and the positive effects CBD oil has proven to have on human health. Dr. Mehmet Oz, known from “Oprah” and current host of his own TV show and ABC News Chief, Health and Medical Editor, Dr. Richard Besser have also been convinced of the beneficial properties of CBD.

FDA Disclaimer: Any statements made within this website have not been evaluated by the Food and Drug Administration. No products produced, manufactured, marketed, or distributed are intended to diagnose, treat, cure or prevent any disease. Consult your physician before beginning any supplements or botanical extracts. If pregnant or breastfeeding, consult with your physician before use. For use by adults 18 . Keep out of reach of children. Dismiss